Warning: This example uses /dev/disk2, replace it with your disk location. 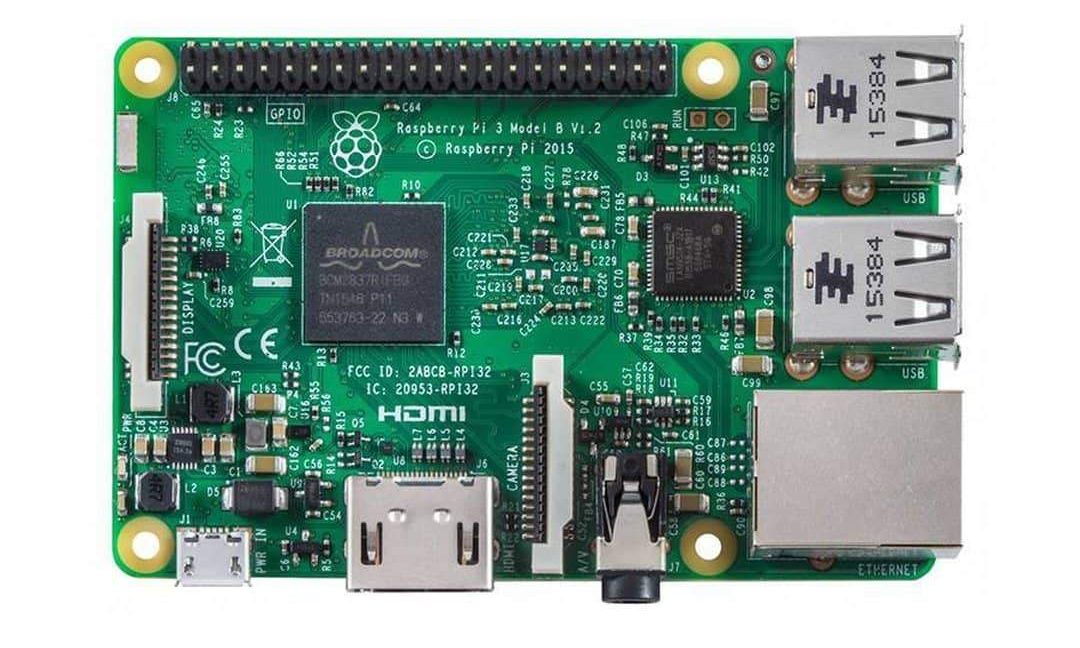 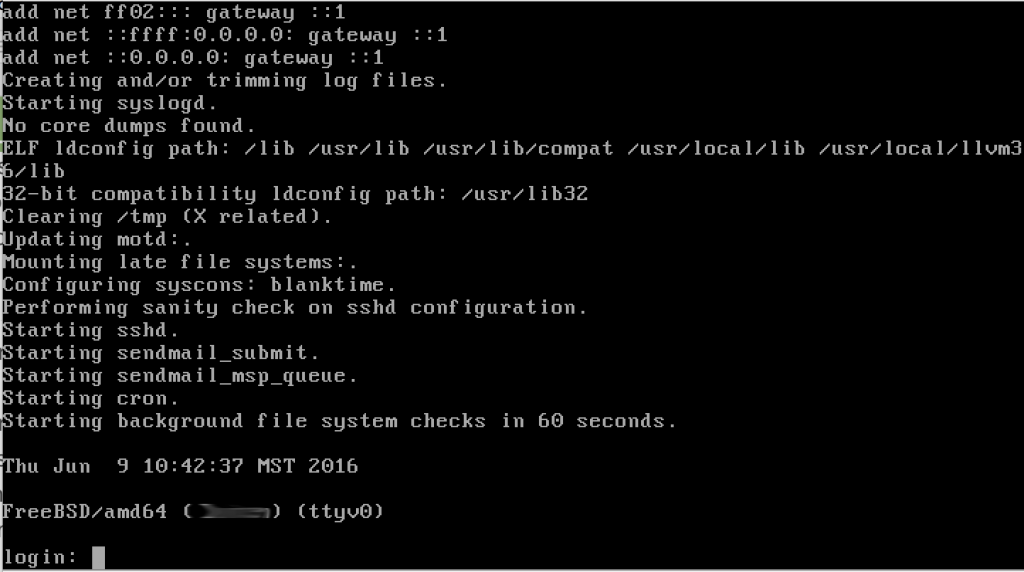 You now have FreeBSD running on your Raspberry Pi! The Raspberry Pi is an incredibly versatile computer and can be used for tons of experiments, DIY projects, and various lightweight desktop setups.